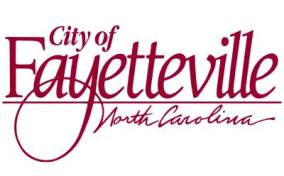 Prism Contractors & Engineers, Inc. was awarded a Sewer Lateral Rehabilitation contract for the City of Fayetteville, NC.  Prism will install 70 LMK T-Liners and 15 LMK Vac-a-Tee’s.  Work will also include pre and post inspection and cleaning.  For more information about LMK’s T-Liner and Vac-a-Tee please see our Products Page.

Located next to Fort Bragg; the City of Fayetteville has won the All-America City Award three times, been named America’s most pro-military town by Time magazine and has been deemed one of America’s most patriotic communities by Peter Greenberg of Newsmax magazine.   As of the 2010 United States Census it had a population of 200,564, with an estimated population of 204,408 in 2013.  It currently ranks as the sixth-largest municipality in North Carolina

Want to join the discussion?
Feel free to contribute!