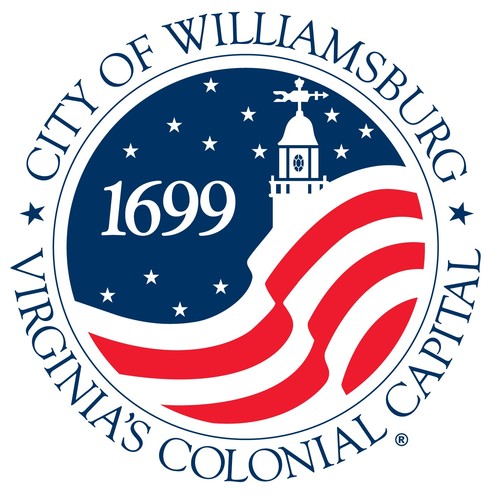 Williamsburg was one of America’s first planned cities. Laid out in 1699 under the supervision of Governor Francis Nicholson, it was to be a “new and well-ordered city” suitable for the capital of the largest and most populous of the British colonies in America.  Today, Williamsburg is known internationally as the premier center for the preservation and interpretation of American colonial history: The Colonial Williamsburg Foundation; and as the home of the nation’s premier small public university: The College of William and Mary.